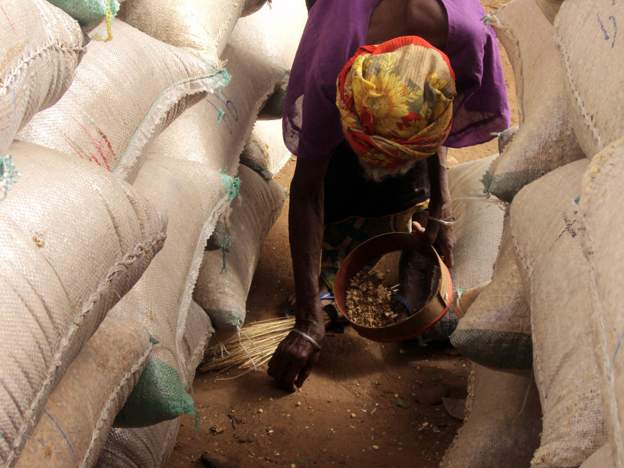 The United Nations and two international aid charities have called for urgent assistance to be sent to the Sahel region of west and central Africa.

Attacks by Islamist militia have created what the UN called unparalleled insecurity and displaced 5.5 million people.

Food prices have soared and hunger has risen to its highest level in roughly a decade.