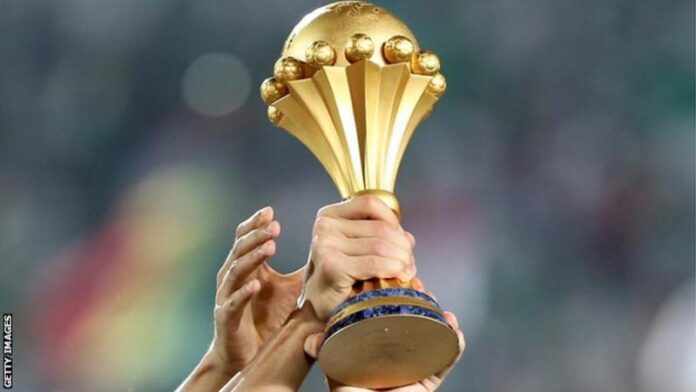 The Sierra Leone Football Association (SLFA) will decide whether to appeal to the Court of Arbitration for Sports (CAS) over the abandoned 2021 Africa Cup of Nations qualifier against Benin.

On Tuesday the Confederation of African Football (Caf) rejected the SLFA’s claim they should be awarded the win for the game rather than it being rescheduled for June.

The Group L tie was supposed to have taken place in Freetown last month but was called off when Benin refused to play as they disputed five of its players returning positive Covid-19 tests that would have ruled them out of the crucial match.

2I can confirm that the decision of the Caf Appeals board regarding our appeal relating to the Benin match has been officially communicated to us,” the SLFA head of media and marketing Ibrahim Kamara told BBC Sport Africa.

“But the SLFA executive committee is yet to meet to decide on their next line of action. Once a decision is taken we’ll put out a statement.”

Caf decided to uphold the organising committee’s decision to play the game in June rather that awarding a win to Leone Stars on the grounds that the SLFA did not follow its Covid-19 rules.

“The SLFA didn’t respect its obligations regarding the Covid-19 protocol,” Caf’s ruling said.

“In particular concerning the presentation of PCR test results, as per the Covid-19 guidelines which state that results shall be available two hours before departure to the stadium on MD -1 (the day before Match Day) or MD, whichever is earlier.

“And for the purpose of participating in or working at the match the PCR tests will be presented in person at the time of entering the stadium on MD -1 and MD.

“But Benin players were only informed on their way to the stadium and only shown a handwritten note of their positive test results upon arrival to the stadium.”

Benin had complained they were never shown any printed results just the simple hand written note with five names on it.

A draw for Benin will be enough for them to see them through to the finals.

For Sierra Leone to qualify at the expense of Benin they need to get at least a 1-0 win or by two goals margin if they concede a goal.

A qualification for Sierra Leone will end a 25-year wait of qualifying for Africa’s number one football showpiece tournament for the west African country.