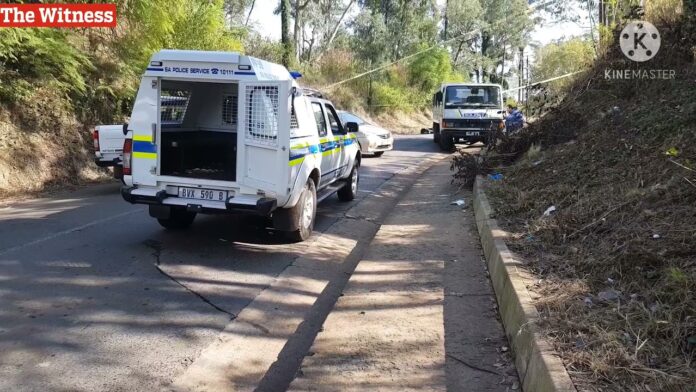 More than 30 prisoners have escaped after a police van that was transporting them to a law court was attacked by gunmen in Pietermaritzburg, South Africa.

Some prisoners remained in the van that was forced open by heavily armed attackers.

A voice note has been circulated online urging residents to beware as the escapees might be looking for civilian clothes, the Independent Online website reports.