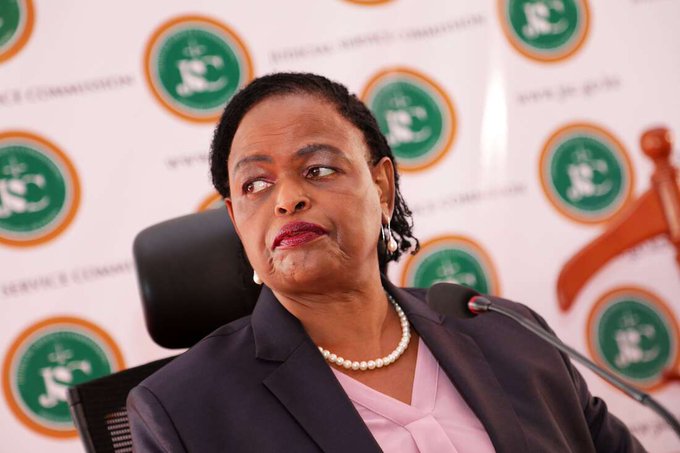 A Kenyan Court of Appeal Judge Martha Koome has been nominated as the country’s next chief justice.

Judge Koome will become the first woman to hold the position.

The Judicial Service Commission interviewed 10 candidates for the position and she emerged top.

Her nomination has now been forwarded by the commission to the president for appointment.

There have been mixed reactions to her appointment.

One of the candidates, lawyer Fred Ngatia, is quoted by the Business Daily newspaper as saying that he was rigged out.

Mr Ngatia’s name was the top trending topic in Kenya on the day he interviewed on live TV.

Why is Europe on a witch hunt against ‘political Islam’?