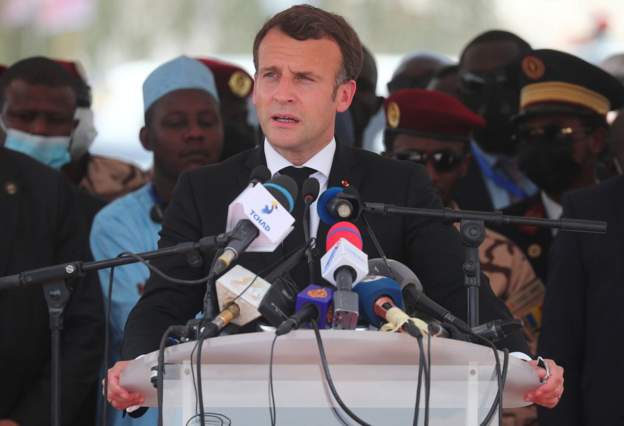 The French president, Emmanuel Macron, has strongly condemned the latest violence in Chad and called for a peaceful and democratic transition.

At least two people are reported to have been killed as security forces clashed with dozens of protesters angered by last week’s military takeover.

Police are said to have shot dead a man in his twenties in Chad’s second city, Moundou.

In the capital, N’Djamena, police fired tear gas at the demonstrators who burned tyres in several neighbourhoods.

Officials said one woman died at the hands of protesters. More than twenty people are reported to have been injured.

The violence started a few hours after the military banned all protests in the country.

The ban came a week after Chad’s military seized power following the killing of President Idriss Déby as he visited troops fighting an insurrection by rebels based in Libya.

Former colonial power France regards Chad as a key ally in the fight against Islamists militants in the Sahel region.