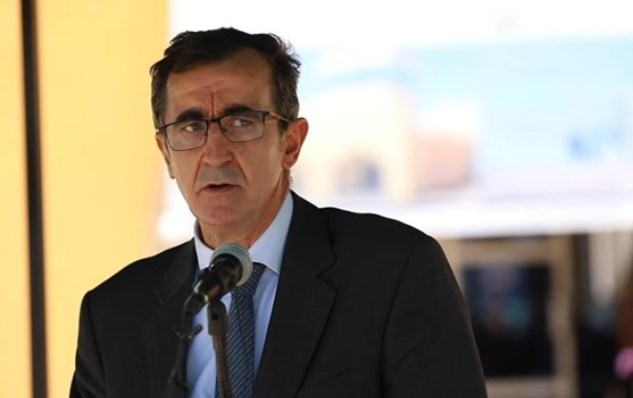 MOGADISHU (HOL) –  The European Union has welcomed the African Union rejection of the extended stay in office by President Mohamed Farmaajo as international pressure piles on the Somali leader.

EU High Representative Josep Borrell said in a statement Friday it supported the African Peace and Security Council decision to oppose the Lower House resolution and instead called for the resumption of electoral talks.

“The European Union supports the rejection of any mandate extension and looks forward to a prompt return to negotiations, facilitated by an African Union envoy, to achieve consensus for elections, based on the agreement of 17 September 2020,” Borrell said.

He also welcomed the AU proposal for a meeting of the troops contributing countries to Somalia to assess the country’s security situation. The African Union mission AMISOM this month handed more ground to the Somali Security Forces to take the lead in security operations against Al-Shabaab.

The African Union Peace and Security Council Thursday passed a harsh verdict against the term extension warning it would derail gains made in Somalia so far.

“The AUPSC condemns the actions of 12 April 2021 by the House of People, which extended the mandate of the President and the Parliament, as effectively delaying the elections, thereby undermining unity and stability of the country, the nascent democratic and constitutional processes, which also threaten the relative peace and security, as well as the important gains that Somalia has made over the years with the support of the AU and other partners with huge sacrifices,” a communique following a one day meeting by the AUPSC read in part.