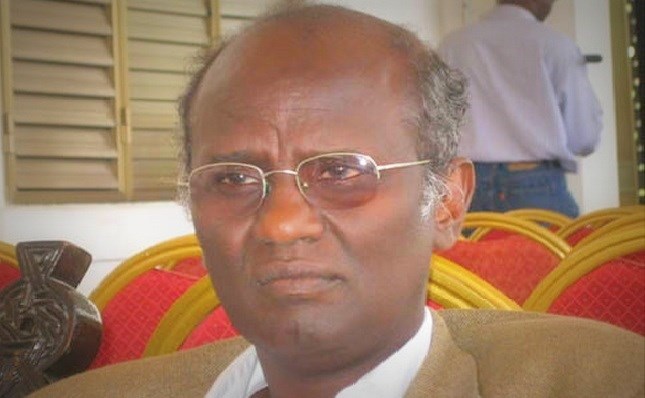 London (HOL) –  Professor Mohamed Abdi Mohamed, aka Gandhi, Somalia’s former Defence Minister and once the President of the self-declared Azania State in southern Somalia, has died. He was 72.

Professor Gandhi died Sunday in France, where he had been undergoing medication for about a month. It was not immediately clear what was ailing him.

An established geologist, anthropologist and historian, Professor Gandhi wore many hats during his lifetime.

He was the chairman of the technical committee responsible for drawing the roadmap for the Arte talks in Djibouti in the year 2000 that brought forth the first formal government in Somalia since the collapse of the central government in 1991.

Gandhi was appointed Somalia’s defence Minister in 2009 during the reign of Prime Minister Omar Abdirashid Sharmarke and President Sharif Sheikh Ahmed. His tenure as minister ended in 2010.

Gandhi, after that, plunged into regional politics where he became President of the self-declared Azania State between April 3 and May 15, 2013, when the southern state was dissolved and succeeded by Jubbaland State.