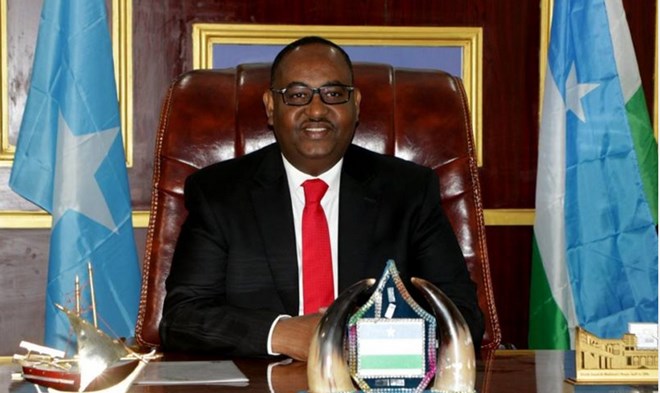 GAROWE (HOL) – Puntland has called for a resumption of talks to resolve the ongoing electoral deadlock in Somalia while declaring it does not recognize the Lower House resolution, which extended the term of president Mohamed Farmaajo for two more years.

In a statement on Thursday, President Abdullahi Deni’s administration said that the only option in resolving the electoral stalemate was through the political agreement between the Federal Government and the Federal Member States in September 2020.

“The Government of Puntland State of Somalia declares that the agreement of 17 September 2020 is the only agreement reached to hold the Federal Elections, and to address the impediments to the implementation of the agreement in order to achieve a fair election acceptable to all,” the statement read in part.

Puntland also dismissed the extension of Farmaajo’s stay in office.

The state parliament voted on Monday against the resolution a day after clan elders condemned the extension move.

Farmaajo has maintained the resolution of the Lower House was legitimate and has sought the support of the African Union following a trip to the Democratic Republic of Congo Monday.

The African Union Peace and Security Council is this morning discussing the political situation in Somalia.