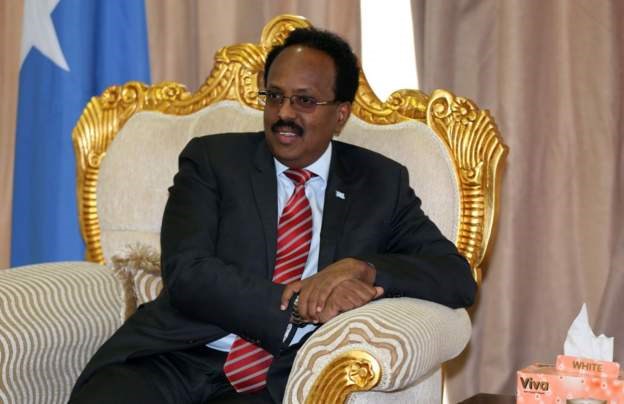 MOGADISHU (HOL) – Two US lawmakers have called for sanctions and review of support to Somalia following a unilateral move Monday by the country’s parliament to extend the term of the president for two years.

The chairman of the House Foreign Affairs Committee Michael McCaul and representative Gregory Meeks said in a statement the decision to add Farmaajo two more years was ‘deeply concerning’ warning the move could derail the federalism project and democracy in Somalia.

“If the mandate extension moves forward, the United States must re-evaluate our assistance and our relationship with the Federal Government of Somalia and consider imposing sanctions against those who impede the democratic process,” the two lawmakers said.

They called for renewed talks and return to the September 17, 2020 political agreement between the Federal Government and Federal Member States.

The remarks by the two lawmakers adds to increasing international pressure against Farmaajo and the Lower House to rescind their decision.

“The European Union believes that the passage and signing of this resolution will divide Somalia, impose additional delays and constitute a grave threat to the peace and stability of Somalia and its neighbours,” Borrell said.