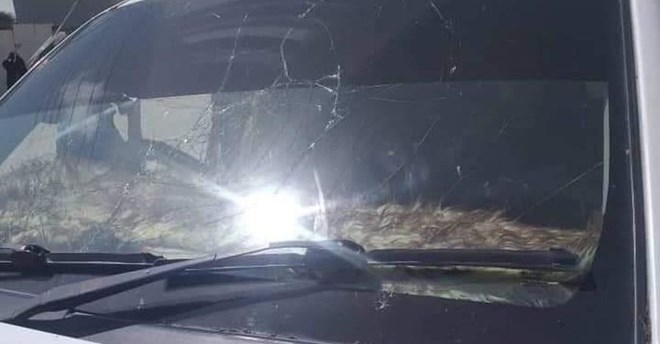 At least five people, including women and children, were killed and several others wounded when a roadside bomb blast targeted a district officer in the Somali capital Mogadishu on Monday, an official said.

Abuukar Adan, a police officer in the Daynile district, told Anadolu Agency over the phone following the attack that all victims from the bomb attack were civilians.

“As far as we know, at least five civilians, including women and children, lost their lives after this heinous attack,” Adan said.

Unknown number of people were also wounded and they were rushed to hospital, he added.

Police investigation is currently underway in the area, according to the official.