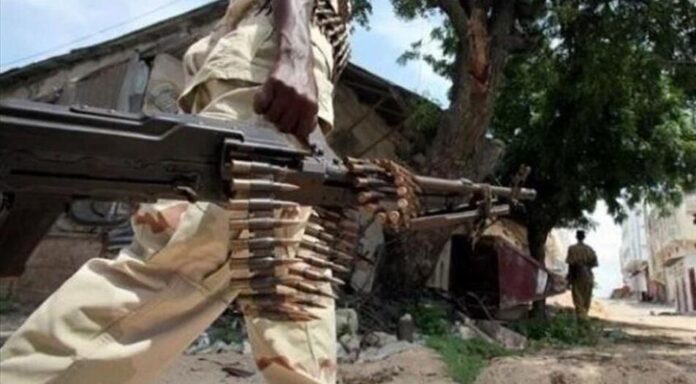 The bases, located about 100 km (60 miles) southwest of the capital Mogadishu, were struck by two explosions, the witnesses said.

A third explosion targeted a convoy of troops rushing to the bases from the capital after the attack, they added.