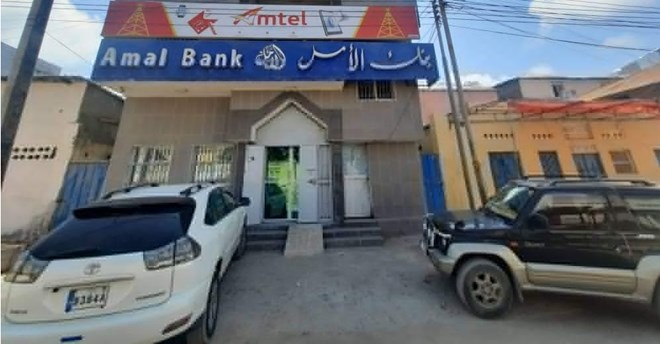 Amal Express which is headquartered in Garowe said in a statement Thursday it had been exonerated by the Central Bank of accusations by Global Initiative Against Transnational Organized Crime.

“Following the release of this investigative report by the Central Bank of Somalia and based on the fact that Amal Express has been exonerated of any wrongdoing, we demand from GI-TOC an unconditional apology and for them to retract their report,” Amal said.

According to the statement, the Central Bank established that there were no transactions by Abdirahman Mohamed Omar (aka Dhofaye to Abdirab Salim Al-Baydani (Al-Hayashi who is under UN sanctions for the whole of October 2019 as indicated in the Global Initiative report.

Although a similar entity, Abdirahman Mohamed Omar exists in Amal records, the remittance company said, the same individual did not send any money to the Yemeni based listed terrorist.

“Crucially, this individual did not send any remittance to Yemen or Mr Al-Baydani (Al-Hayashi) at any time over the past five years,” the statement read in part.

According to the Central Bank report, Amal added, the receipts published by GI did not match those obtained internally from the remittance company.

“This indicates that the Amal receipt published in the GI-TOC report may not be genuine.”

The funds, GI said were also received by Abdirab Salim Al-Baydani (Al-Hayashi) who is under US and UN sanctions for terror links.