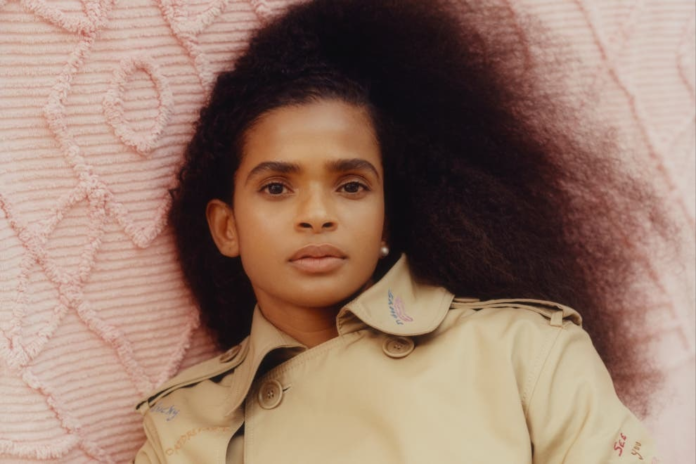 Boxer and model Ramla Ali has spoken about facing racism in everyday situations — but added she has “hope” things will change if people “fight for it.”

The 31-year-old Londoner came to the UK as a refugee fleeing Somalia and is the first female Somali boxer in history to compete professionally.

Through her modelling, she has worked with brands such as Pantene, Coach and Cartier and was picked by Meghan, Duchess of Sussex to appear on the cover of Vogue.

Ali is also a racial activist and campaigner and supports the Black Lives Matter movement.

Speaking about why she campaigns for equality, the star said she still faced everyday racism from strangers and those she counts as friends.She told ES Magazine: “Every time I go through customs, I get stopped.

“They tell you you’ve been selected for a random search, take everything out of your bag, you look around and think, ‘Hold on, why is it only ever people of colour being stopped?’ That’s why I go to protests. People say I’m wasting my time, but if there’s a slight hope that things might change, I have to fight for it.”

Speaking about the death of George Floyd in the US, which sparked protests around the world, the model said: “When you see videos [like George Floyd’s killing] it makes you so angry because it’s not a one-time thing, it happens again and again and it really pisses me off. It’s important to try to educate people.”

She continued: “There’s a guy I’ve been friends with for a long time, a white man, and he messaged me saying he didn’t like what I was posting, he was essentially arguing for All Lives Matter. Of course all lives matter, but at the moment we’re talking about black people who are dying because of racism.”

Ali took up her sport after enjoying a boxercise class at the gym, which she took to lose weight as she was being bullied at school.

She spoke about how her boxing career was her focus above the glamorous life of modelling, adding Olympic gold the ultimate dream. She said she was “heartbroken” when the 2020 Japan games were postponed due to the Coronavirus pandemic.

“When the Olympics were [postponed], I was completely heartbroken,” she said. “It was 100 per cent the right thing to do but I couldn’t help feeling sad.” 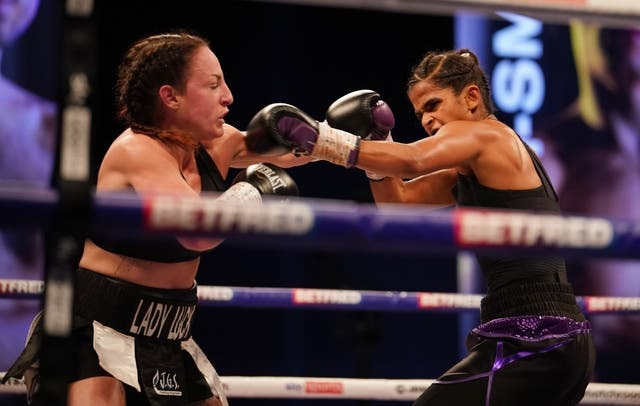