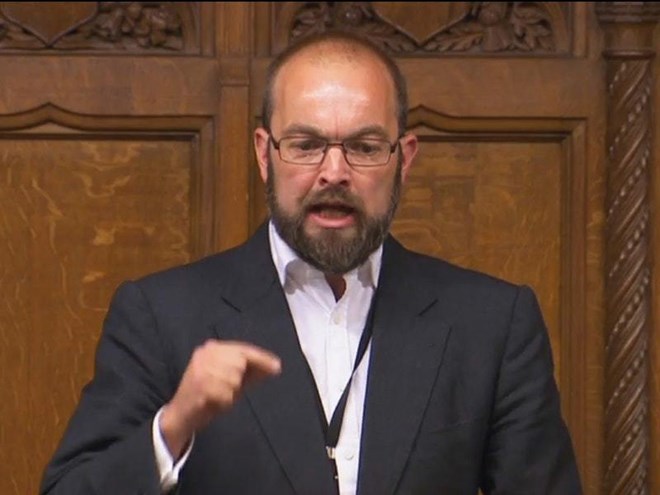 MOGADISHU (HOL) – UK has today announced that it will not support ‘an automatic extension of previous mandates’, calling on Somali leaders to reach consensus in regard to the election process.

In a statement, James Duddridge, the Minister for Africa at the Foreign, Commonwealth & Development Office (FCDO) has warned against actions that lead to a partial or parallel electoral process in the country.

“We call on Somalia’s leaders to overcome the deadlock, engage in constructive dialogue and hold inclusive and credible elections as soon as possible,” the statement reads in part. “The UK underlines the urgent need for Somali leaders to come together and reach consensus on implementing the electoral process, according to the model agreed on 17 September and the recommendations of the 16 February Baidoa Technical Committee.”

The call by UK government comes days after talks between the Federal Government and its member states failed to take place after Jubbaland and Puntland states skipped.

According to reliable sources, UN envoy in Somalia James Swan has been trying to mediate talks between president Farmajo and Jubbaland and Puntland leaders Ahmed Madobe and Abdullahi Deni respectively for the past four days but no deal was inked yet.

Last week, UN warned that the continued political standoff in Somalia threatens its stability as it grapples with a prolonged humanitarian crisis and existing security threats from Al-Shabab militants.

“The protracted stalemate carries significant risks for the stability of the country and the welfare of the Somali people, who are already facing a dire humanitarian situation and precarious security conditions,” Farhan Haq, deputy spokesman for UN Secretary-General Antonio Guterres, said in a statement.