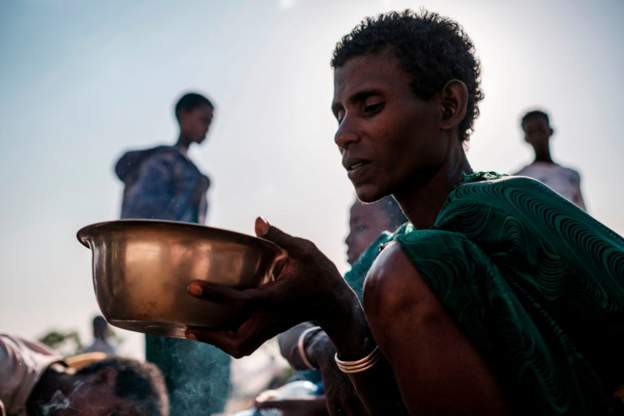 Away from reactions to the the death of John Magufuli, the United Nations says its human rights chief Michelle Bachelet has agreed to Ethiopia’s request for a joint investigation into the situation in the northern region of Tigray.

The UN will work with the Ethiopian Human Rights Commission to investigate reports of the indiscriminate killing of civilians and widespread sexual abuse.

It said it was planning to launch the mission as soon as possible.

The US has described the violence in Tigray as ethnic cleansing. The Ethiopian government has dismissed US criticisms,

The conflict between Tigray’s regional force and federal troops and their allies broke out in November.

The UN has estimated that 521,200 people had been displaced in the conflict.