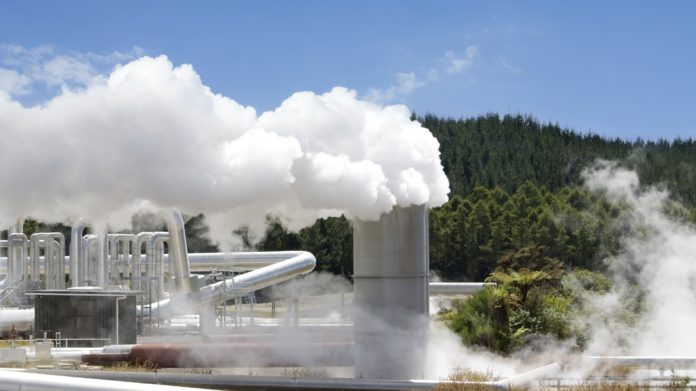 The company dubbed Red Sea Drilling Company (RSDC) is set to work to develop the country’s geothermal power reserves and also plan for training and capacity building that should see it produce a number of engineers and technicians in the coming years, essential for the country’s energy independence.

The national company additionally plans to build capacity in water drilling in a bid to reinforce the country’s water security and further down the line, acquire mining and oil and gas drilling capabilities.In the mid-term, the RSDC plans to become an East African drilling major tapping into Ethiopian, Somali and Kenyan markets. For now, however, foreign know-how is still essential for the country’s short-term goals, which is certainly behind the US $6.5m contract awarded in February 2021 by ODDEG to Kenya’s KenGen to drill three wells in Lake Assal.

RSDC plans to fulfil Djibouti’s ambitious geothermal dreams of using geothermal energy to fully supply its domestic market and become a de facto power exporter. The country currently produces 1000-MW of generating potential from its geothermal sources which is enough to fulfil domestic demand with added surplus, to provide electricity to the 50% of Djiboutians that still lack access to the national network, and to supply its growing power-hungry industrial park.

Geothermal power has faced a number of challenges in the country including conflict and global economic crisis which have consistently side-tracked plans. However, in 2013, the government negotiated with the African Development Bank to approve a US $6.83m loan for geothermal exploration around Lake Assal, the most promising area in the country.

Another US $14.68m loan in 2016 and the final approval of a US $3.22m loan reached in May 2020 laid the solid ground for the future establishment of a 20-MW geothermal power plant, with potential to expand to 50-MW at a later stage. This plant alone could respond to two thirds of the country’s present energy needs, and will go a long way to fulfil Djibouti’s goal of powering 100% of its economy on renewable energy alone by 2030.

Djibouti is currently vastly dependent on electricity imports from neighboring Ethiopia and on a relatively small heavy fuel-based power generation network. Geothermal power presents the opportunity for the significant reduction in electricity costs, as well an increase in economic prosperity.