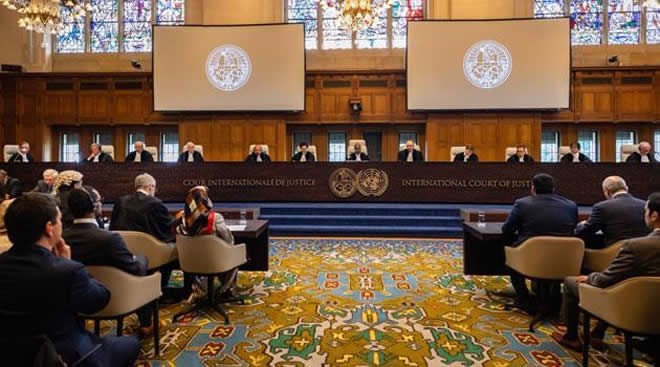 Mogadishu (HOL) – The International Court of Justice has announced on Tuesday that it will begin hearing the maritime delimitation dispute between Somalia and Kenya at 3 p.m. on Monday, March 15, at the Peace Palace in The Hague, Netherlands. The hearings will continue through March 24.

In light of the COVID-19 pandemic, the court has decided to hold the hearings in a hybrid format, with some participants attending the oral proceedings in person while others will participate by a video link.

The general public can follow the hearings through a live webcast on the court’s website and various UN media channels.

Schedule for the hearings

First round of oral argument

Second round of oral argument 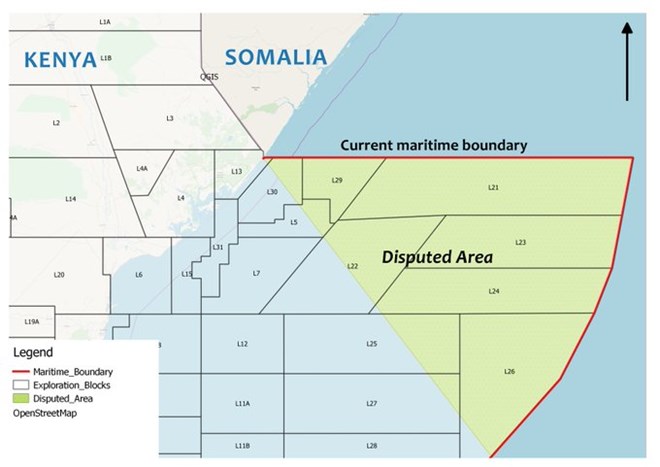 Somalia brought its case to the International Court of Justice in 2014 after talks with Kenya failed to settle the dispute, but the hearings have been delayed several times at Keny’s request since then. The court will decide who has jurisdiction over the 62,000 square-mile triangle in the Indian Ocean, which is believed to be rich in hydrocarbons. The case has contributed to the drastically deteriorated diplomatic relations between the two East African neighbours. With lucrative deals on the line, the issue has also taken on an international dimension, with the United Kingdom and Norway tacitly supporting Somalia. In contrast, the United States and France have backed Kenya’s claim.