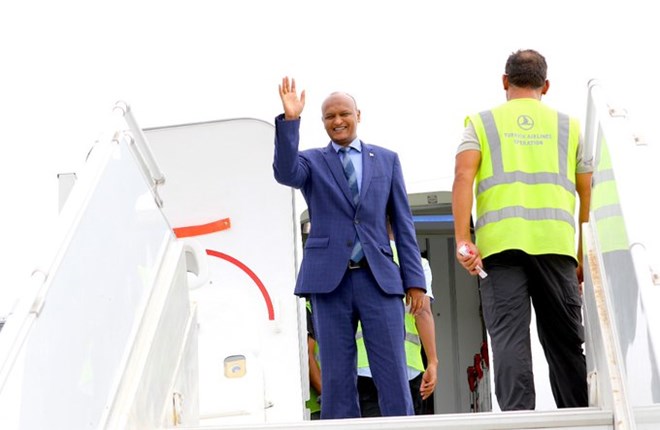 MOGADISHU (HOL) – Somalia has dispatched its team to the Hague for the maritime case with Kenya which is set to resume on March 15.

Former Attorney General Dahir Ahmed who had been part of the case since 2015 was also part of the delegation.

The case which commenced in 2014 is heading to the tail end upon which the UN court is expected to give its verdict. The ICJ ruling is not open for appeals.

The maritime case which has since become a point of diplomatic fall outs between Kenya and Somalia has been postponed three times in the past in favour of Kenya’s pleadings.

The court however dismissed another prayer by Kenya in February to further delay the case.