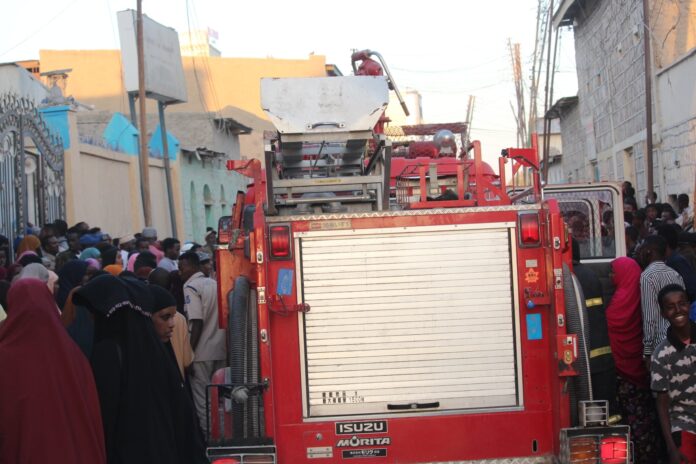 MOGADISHU, Somalia—At least 49 people were injured late Sunday when a fire broke out at an Islamic learning center in Hargeisa, the capital of Somalia’s breakaway Somaliland region.

The wounded include 40 women and eight men as well as a firefighter, the Somaliland Fire Brigade said in a statement.

“Hundreds of students were studying at the institute, and all of them were rescued by the Somaliland Fire Brigade. The building consisted of two floors of 20 rooms and a mosque,” said the statement.

The reason for the fire is unknown, but the fire brigade said the police are currently investigating the incident.

A former British protectorate, Somaliland got its independence in 1960 but days later joined Somalia. In 1991, it declared independence from the rest of the country following a war with the government in Mogadishu.