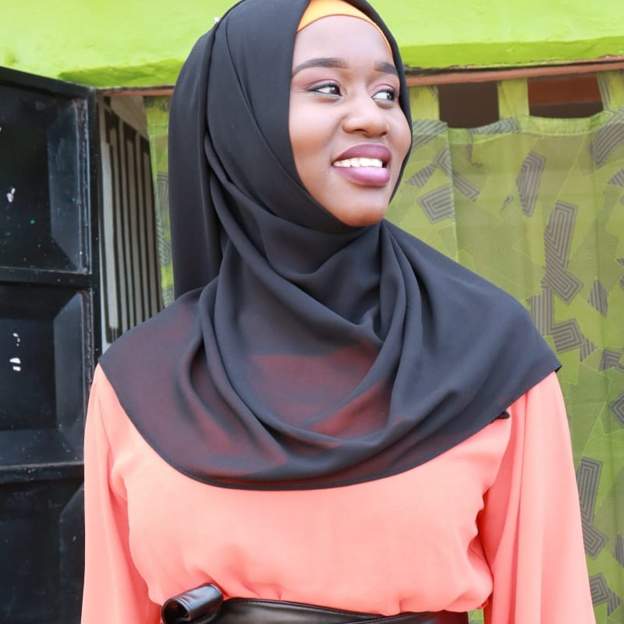 She is a member of the Nubian community, many of whom still don’t have Kenyan citizenship despite being forcibly moved there from Sudan over a century ago by British colonial forces.

Rights groups have challenged Kenya’s nationwide biometric data-gathering project, while Naima has also witnessed the exclusionary effect of not having official ID.

“One of the major implications is increased rate of crime among the youth,” she says of her community in Nairobi’s poor Kibera settlement.

“Because now they do not have an ID, they cannot access a good job. They cannot go to school. So they resort to other means of earning money.

But she is also aware that this ID system could be open to abuse.

“The government will have a 360-degree view of my actions and my personal information, and they could misuse this to target and profile communities like the Nubians.”

Huduma Namba, as Kenya’s biometric scheme is called, means “service number” in Swahili. Each citizen is to be assigned a unique ID code, to vote, access healthcare, education, and get a mobile phone.

It will become “the authentic single source of truth on personal identity in Kenya,” President Uhuru Kenyatta says.

In this episode of The Comb, we hear from researchers and experts about how best to tackle this controversial topic.