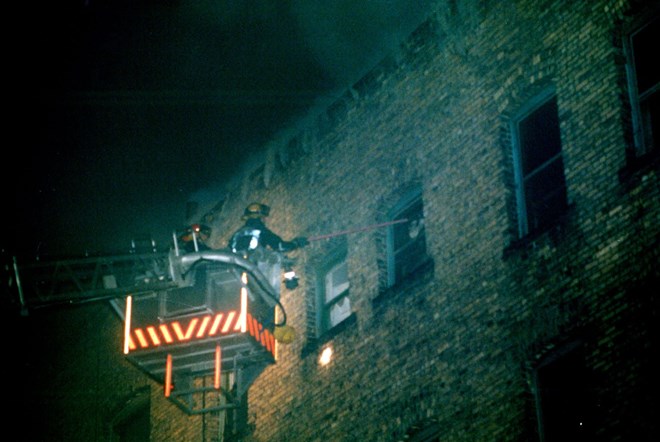 The Minneapolis Fire Department is listed as the sole defendant in the suit, which seeks unspecified damages and back pay. JOHN CROFT, STAR TRIBUNE FILE

MINNEAPOLIS (AP) — A one-time Minneapolis Fire Department cadet says in a lawsuit his hopes of becoming the city’s first Somali-American firefighter were dashed by a racially hostile environment that ultimately resulted in his firing.

Dol Din’s complaint filed Monday in Hennepin County District Court says he was subjected to ìoutward aggressionî both by classmates and supervisors and at one point one of his training officers slammed him against a stairwell wall. Din, 45, says he was retaliated against when he reported the assault to department leaders.

The December 2019 episode prompted an internal investigation of two training officers that resulted in their transfers from the unit. While their ensuing report concluded that Din had been assaulted, it made no mention of racial discrimination, the suit says.

The investigation findings were never made public, the Star Tribune reported. A city spokesman declined to comment to the newspaper on the matter, as did Bryan Tyner, who became the city’s first Black fire chief when he was appointed to the position last year. Dinís attorney did not immediately return a voicemail left on Tuesday.