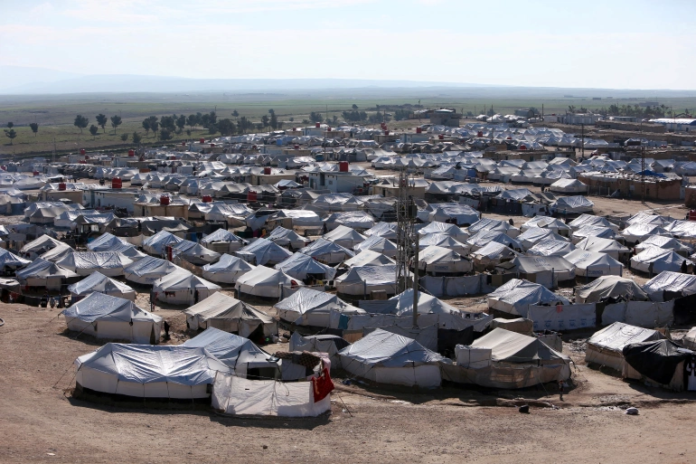 Twelve people have been murdered at the overcrowded al-Hol camp for displaced people in northeastern Syria since the beginning of the year, according to United Nations figures.

From January 1 to January 16, “the UN received reports of the murders of 12 Syrian and Iraqi camp residents, including one female Iraqi refugee. Another person was critically injured in a violent attack,” the UN officials said in a statement late on Thursday.

Circumstances of the reported murders were not clear.

Al-Hol camp is located in a region controlled by Syria’s Kurds and holds internal refugees and families of ISIL (ISIS) fighters.

It is the largest camp in the war-torn country, with more than 60,000 people, according to UN figures.

More than 80 percent of its inhabitants are women and children. Aid agencies have long complained of inhumane conditions in the overcrowded camp.

“The recent rise in violence among the camp population not only represents a tragic loss of life, it also jeopardises the ability for the UN and humanitarian partners to continue to safely deliver critical humanitarian assistance and services to residents,” the statement said.