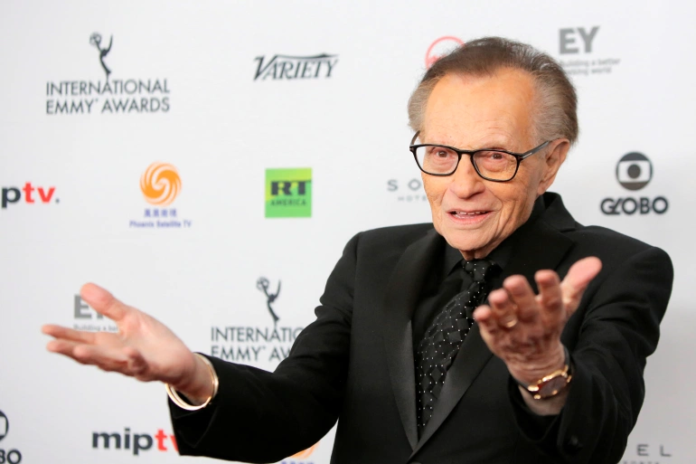 A production company he co-founded, Ora Media, did not state a cause of death on Saturday but media reports said King had been battling COVID-19 for weeks and had suffered several health problems in recent years, including a near-fatal stroke in 2019 and diabetes.

Millions of people watched him interview world leaders, entertainers and other celebrities on CNN’s Larry King Live, which ran from 1985 to 2010.