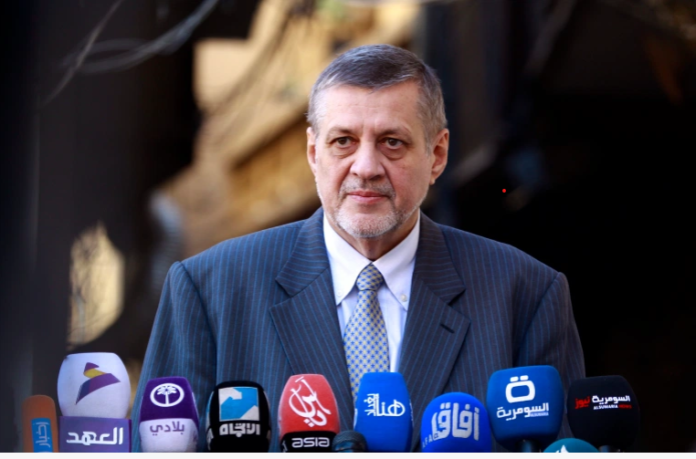 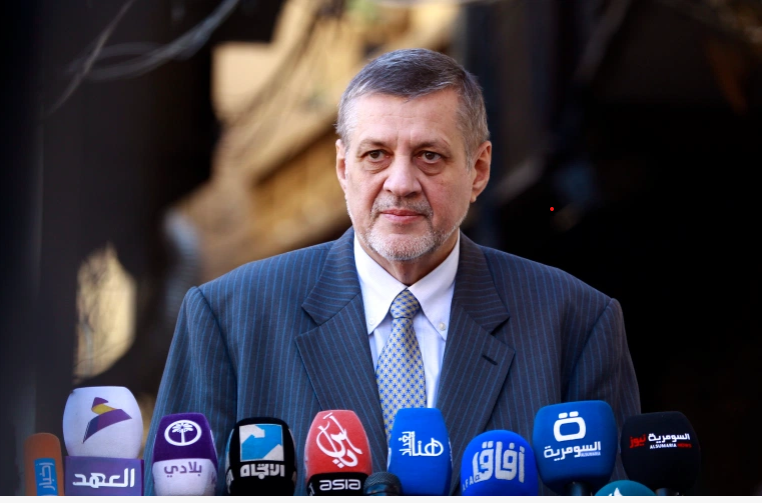 The United Nations Security Council has approved the appointment of veteran diplomat Jan Kubis as the UN Libya envoy nearly a year after the last mediator stepped down.

Kubis, Slovakia’s former foreign minister, is currently the UN special coordinator for Lebanon. He has also served as the UN special envoy in Afghanistan and Iraq.

Oil-rich Libya was plunged into chaos after a 2011 NATO-backed uprising toppled and killed longtime dictator Muammar Gaddafi and split the country between the UN-recognised government in the capital, Tripoli, and rival authorities based in the east.

Each side is backed by an array of local militias as well as regional and foreign powers.

Since last year, the two sides have held UN-led talks to name an interim government before elections later in 2021, but they have so far failed to agree on a voting mechanism.

Williams has drawn widespread praise for her handling of those talks. UN spokesman Stephane Dujarric said on Friday the UN mission in Libya reported “significant progress” in negotiations currently under way in Geneva.

The Libya post had been expected to go to Nikolay Mladenov, the UN special envoy for the Middle East Peace Process, but in late December he turned down the offer for personal reasons.

There were objections to two previous candidates, and the United States then insisted the job be split between a special envoy handling diplomacy and someone to run the UN operation.

The UN announced the appointment last month of Raisedon Zenenga of Zimbabwe as assistant secretary-general and coordinator of UNSMIL.