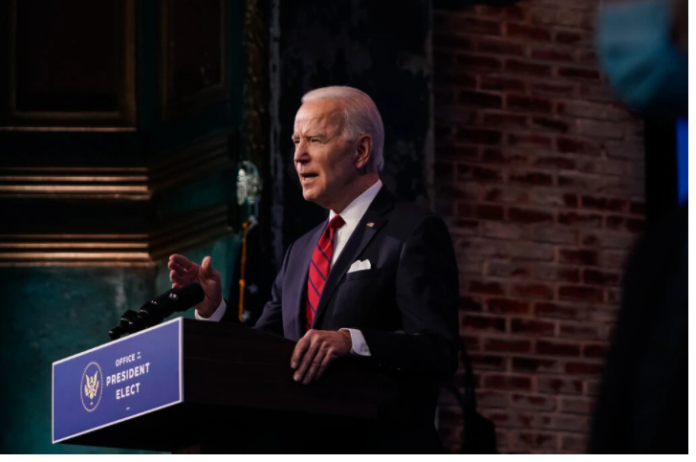 In an effort to mark a clean break from the Trump era, the president-elect plans to roll out dozens of executive orders in his first 10 days on top of a big stimulus plan and an expansive immigration bill. 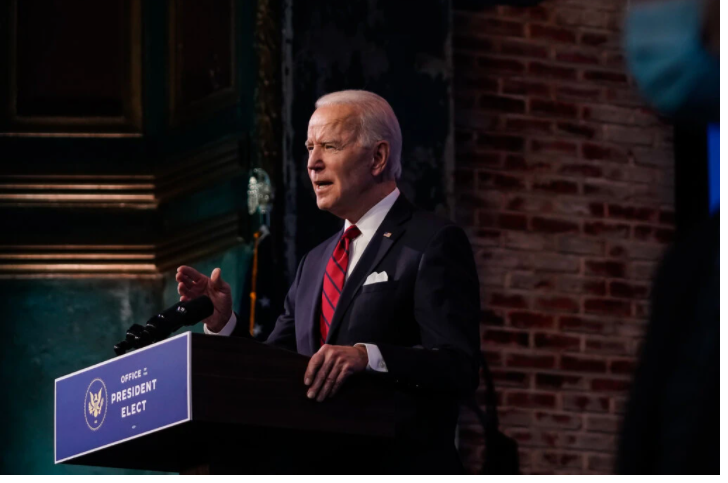 WASHINGTON — President-elect Joseph R. Biden Jr., inheriting a collection of crises unlike any in generations, plans to open his administration with dozens of executive directives on top of expansive legislative proposals in a 10-day blitz meant to signal a turning point for a nation reeling from disease, economic turmoil, racial strife and now the aftermath of the assault on the Capitol.

Mr. Biden’s team has developed a raft of decrees that he can issue on his own authority after the inauguration on Wednesday to begin reversing some of President Trump’s most hotly disputed policies. Advisers hope the flurry of action, without waiting for Congress, will establish a sense of momentum for the new president even as the Senate puts his predecessor on trial.

On his first day in office alone, Mr. Biden intends a flurry of executive orders that will be partly substantive and partly symbolic. They include rescinding the travel ban on several predominantly Muslim countries, rejoining the Paris climate change accord, extending pandemic-related limits on evictions and student loan payments, issuing a mask mandate for federal property and interstate travel and ordering agencies to figure out how to reunite children separated from families after crossing the border, according to a memo circulated on Saturday by Ron Klain, his incoming White House chief of staff, and obtained by The New York Times.

The blueprint of executive action comes after Mr. Biden announced that he will push Congress to pass a $1.9 trillion package of economic stimulus and pandemic relief, signaling a willingness to be aggressive on policy issues and confronting Republicans from the start to take their lead from him.

He also plans to send sweeping immigration legislation on his first day in office providing a pathway to citizenship for 11 million people in the country illegally. Along with his promise to vaccinate 100 million Americans for the coronavirus in his first 100 days, it is an expansive set of priorities for a new president that could be a defining test of his deal-making abilities and command of the federal government.

For Mr. Biden, an energetic debut could be critical to moving the country beyond the endless dramas surrounding Mr. Trump. In the 75 days since his election, Mr. Biden has provided hints of what kind of president he hopes to be — focused on the big issues, resistant to the louder voices in his own party and uninterested in engaging in the Twitter-driven, minute-by-minute political combat that characterized the last four years and helped lead to the deadly mob assault on the Capitol.

But in a city that has become an armed camp since the Jan. 6 attack, with inaugural festivities curtailed because of both the coronavirus and the threat of domestic terrorism, Mr. Biden cannot count on much of a honeymoon.

While privately many Republicans will be relieved at his ascension after the combustible Mr. Trump, the troubles awaiting Mr. Biden are so daunting that even a veteran of a half-century in politics may struggle to get a grip on the ship of state. And even if the partisan enmities of the Trump era ebb somewhat, there remain deep ideological divisions on the substance of Mr. Biden’s policies — on taxation, government spending, immigration, health care and other issues — that will challenge much of his agenda on Capitol Hill.