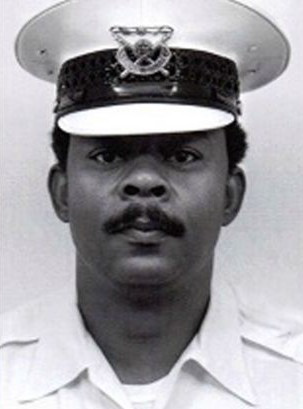 FOREST PARK – A 49-year-old Ohio woman fa-tally stabbed her father in his suburban Cincinnati home and then began moving her “personal be-longings” into the home, court documents say.
James Lee Dunlap’s body was found Friday in the basement of the home in Forest Park, a suburb 15 miles north of downtown Cincinnati. Dunlap, 69, was a former Cincinnati police officer who retired in 2002.
Police responded to a wellness check after a family member called in, said Sgt. David DeSalvo of the Forest Park Police Department. He said Dunlap’s wife was out of town.
Liscia D. Willis, 49, stabbed Dunlap repeat-edly, court documents say. Willis planned to kill her father and take over his mortgage, according to the documents.
Clyde Bennett II, Willis’s attorney, said there is no mortgage on the house and that his cli-ent stays at the home peri-odically. He said Willis only brought over personal items, not furniture.
Willis was arraigned Monday in Hamilton County Municipal Court. A judge set bond at $1 mil-lion. She is charged with aggravated murder.
Bennett said Willis will not have a mental compe-tency hearing and has no psychological history.
Dunlap, who was known as “Skip,” served the Cin-cinnati area for nearly 30 years, according to the Greater Cincinnati Police Museum. After retiring, he went on to become a Com-munity Relations Monitor in a pilot program facili-tated by the Cincinnati Hu-man Relations Commis-sion.
Lt. Steve Saunders said Dunlap had a long career with the police department, stating, “this is a horrible tragedy and loss to our community.”
“Skip was a tremendous police officer and a be-loved member of our de-partment,” said Chief Eliot K. Isaac. “His death is a true tragedy and we are all mourning his loss. Our thoughts and prayers go out to his family at this diffi-cult time.”