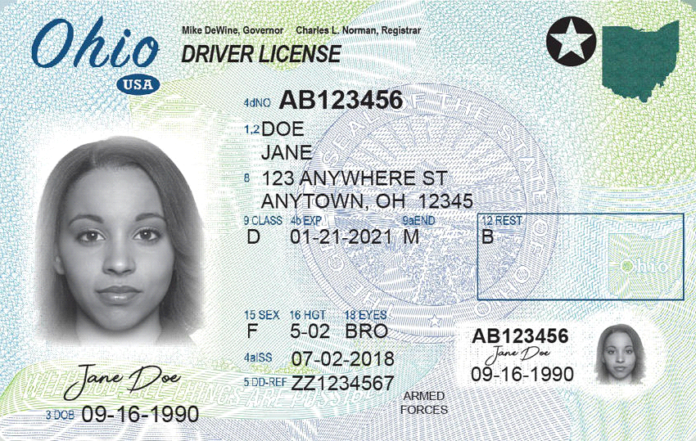 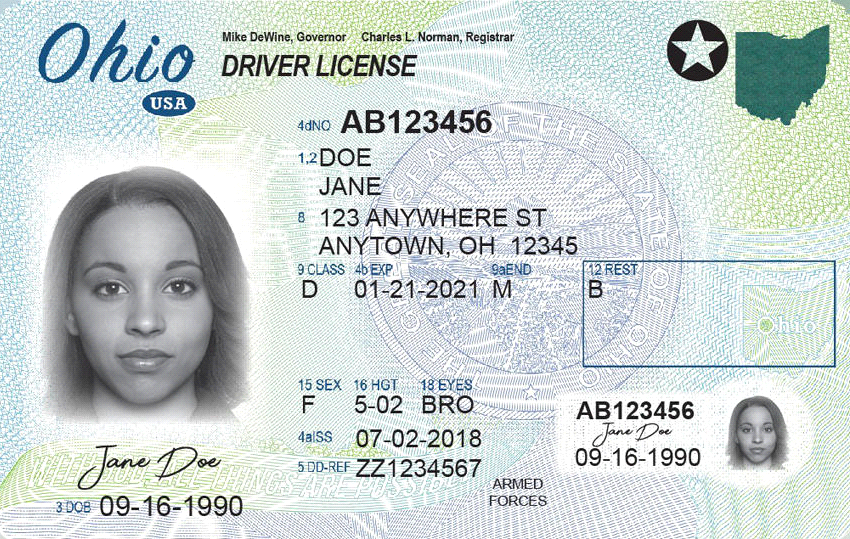 (WKYC) – As the law stands right now, Ohio drivers are supposed to get a new driver’s license every four years. The new bill would give you the renewal option of every eight years.
Ohio Representative Derek Merrin introduced House Bill 372 to make this process easier. How-ever the goal of the bill isn’t to save you money, it’s to save you time.
“There are 24 states that offer an 8-year driver’s license. By offering an 8-year driver’s license will hopefully save people time by not having to go to the BMV as much, and when they go in there, there will be fewer people standing in line as a re-sult,” says Merrin.
3News spoke with Do-monique Harris who says she’d vote in favor of the bill. “I would love to do that, to not have to come back? Yeah, I would defi-nitely do that,” says Har-ris. If passed, the driver’s license valid for 8-years, would cost nearly double the price.
“The reason for that, is the fees that are generated right now through drivers licenses goes to fund a lot of the safety services that we have in the state,” says Merrin. But local drivers say they don’t mind. “I would rather pay the dou-ble price and not have to come back! I’m a forgetful person. I’m busy,” says Harris.
Since the bill will im-pact around 8 million Ohioans, 3News asked if there’s a concern that law enforcement may face a challenge identifying some people since a lot can change physically in eight years. “It’s an issue, but it hasn’t become obvi-ously a major problem in other states’ and I don’t anticipate it becoming a problem in Ohio,” says Merrin.
If passed, this bill will only impact Ohio drivers ages 21-65 years old. Anyone older than 65 will still be required to renew their license every four years.