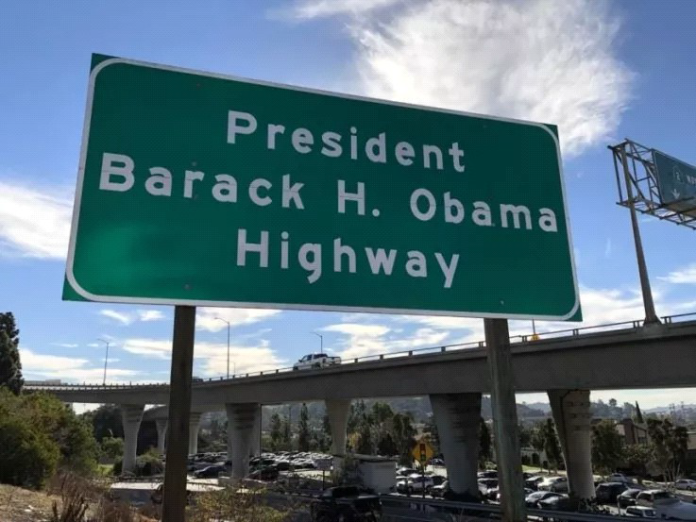 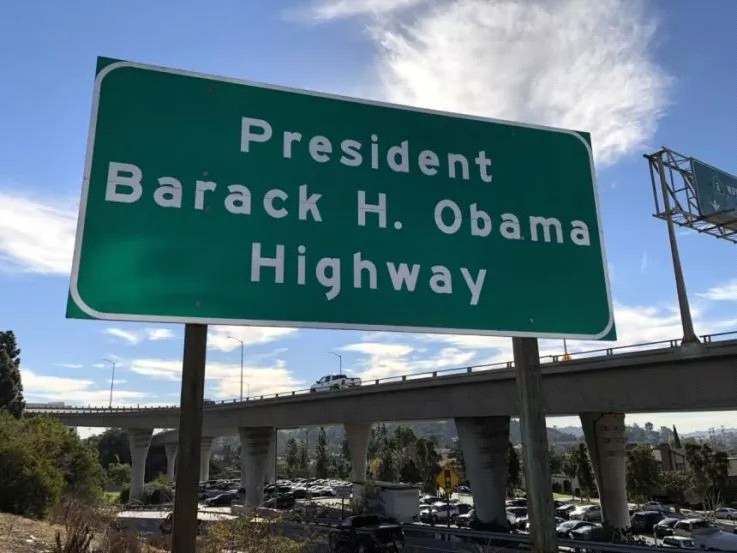 A portion of 134 Freeway in California was named the President Barack H. Obama Highway after the 44th President of the U.S

A freeway in Los Ange-les was named after former President Barack Obama on Thursday. A portion of Freeway 134 between the Glendale CA-2 and the 210 Freeway was named the President Barack H. Obama highway, news station CBSLA reported. The highway will run through parts of Glendale, Pasadena and Eagle Rock, according to the station.
The 44th president lived in Pasadena, California, and attended Occidental College in Los Angeles from 1979 to 1981. Cali-fornia State Senator An-thony Portantino an-nounced he wanted to name the freeway after Obama in September 2017, KTLA reported. State lawmakers gave the final approval for the free-way renaming in Septem-ber this year.
“The President has often mentioned his fond memo-ries of living in Pasadena and attending Occidental College, so it was very appropriate to name the portion of the freeway he traveled after him,” Por-tantino said in a statement on Thursday. “Our com-munity came together to make this happen. It is an honor to be in a position to have helped facilitate this wonderful symbol of our collective respect for the grace and dignity embod-ied by our 44th President.”
An official unveiling of the newly renamed free-way will take place some-time next year, KTLA reported. Portantino thanked residents for help-ing fund the signs.
“So many generous peo-ple can share in the ac-complishment of this ap-propriate recognition of an inspiring, positive leader. I am very grateful to Cal-trans for its rapid response to our community’s gener-osity by installing the signs before Christmas,” Portantino said in his state-ment. “What a great way to bring in 2019. I hope to have a formal unveiling and program in the New Year to properly com-memorate the President and our new freeway.”
Earlier this week, Obama visited patients at the Children’s National Hospital in Washington, D.C., The Washington Post reported on Wednes-day. The former president handed out different toys, such as puzzles, remote control cars and nail pol-ish, according to the news-paper.
“I know they will be talking about it for years to come,” Kurt Newman, chief executive and presi-dent of Children’s National Health System, told the Post. “At such a busy time of year, when no one wants to be in the hospital, his natural warmth lifted the spirits of those kids, their parents and of each staff member he met along the way.”