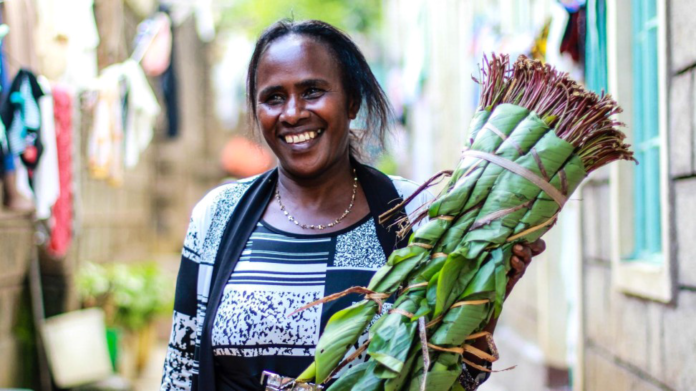 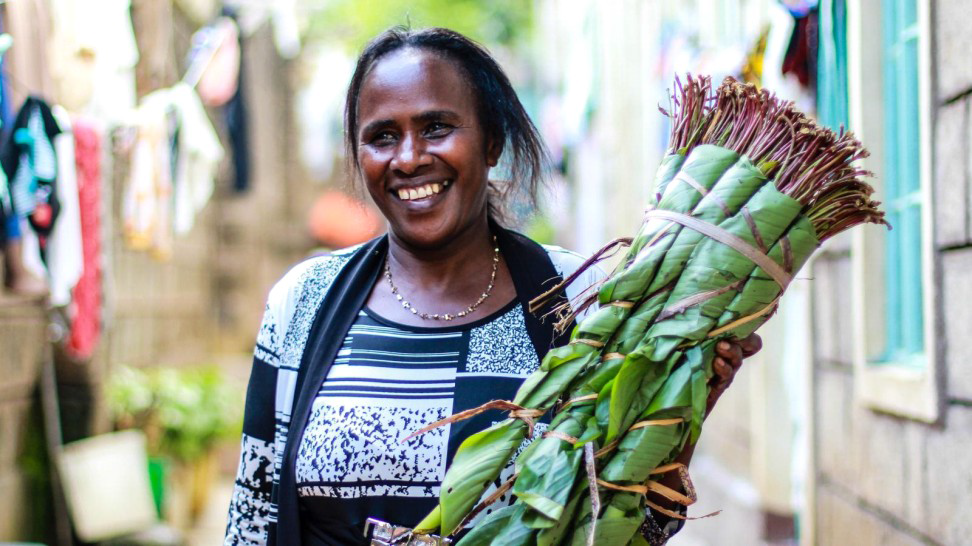 Israeli organized crime groups are paying travelers to smuggle khat leaves to European countries, lead-ing to dozens of Israelis being arrested, and some jailed, abroad.While khat is illegal in most European countries, there are no re-strictions on its sale or dis-tribution in Israel and it is frequently used by the country’s Yemenite and Ethiopian communities.
The situation creates a lucrative opportunity for criminals, Channel 12 news reported Sun-day.Since the beginning of the year hundreds of Is-raelis, many of them young people from poorer back-grounds, have reportedly been paid NIS 2,000-5,000 ($580-$1,440) to take suit-cases full of khat abroad.
During that period 73 were arrested and some of them sentenced to prison. Of those detained, 25 were women and eight were minors aged 15-17, the report said said. Tax au-thorities and airport police in Israel cannot stop the smugglers from leaving Israel because they have no authority to do so, accord-ing to the report.
Sima Duvdevani, head of the Foriegn Ministry’s de-partment for Israelis aboard, told Channel 12 that the smuggling trend is found in almost every European country and that large amounts of khat are involved. “The number of young people who go and are arrested is increasing,” she said. Duvdevani said that at first countries would deport those they caught after two weeks, but re-cently they have been more stern in dealing with of-fenders.
“Today, we understand that the Europeans aren’t so forgiving of the phe-nomenon,” she said. “We are talking about more lengthy prison sentences of three or four months, half a year.” Israelis have been jailed in Britain, France, Germany and other coun-tries.
One Israeli citizen has been sentenced to ten years in prison in Turkey, Du-vdevani said. Public Secu-rity Minister Gilad Erdan is working with the Economy Ministry to curb the smug-gling scheme by issuing an order making khat produc-tion illegal.
“As soon as this order is given we can activate law enforcement to deal with those despicable criminals who take advantage of youths from weaker [socieconomic] popula-tions,” Erdan said.