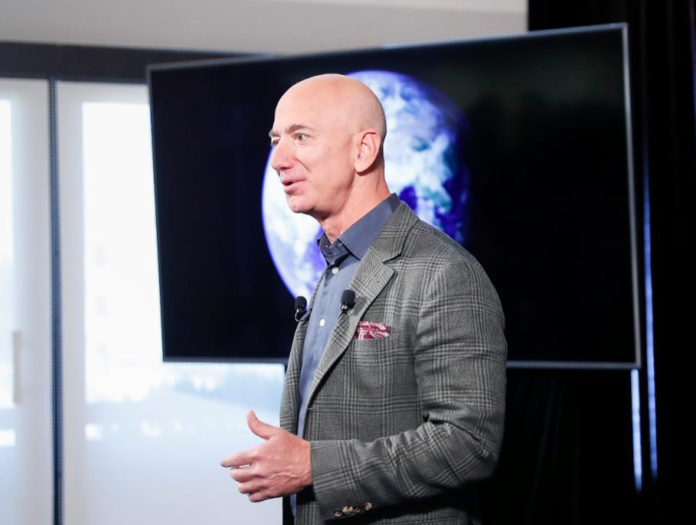 Angel Au-Yeung
Forbes Staff
Jeff Bezos, the richest person in the world, an-nounced on Thursday he has donated $98.5 million to 32 organizations in 23 states that are helping homeless families. The gifts to each organization received ranged from $1.25 million to $5 million.
The Amazon founder and CEO gave the money through his Bezos Day One Fund, which he announced in September 2018. At launch, Bezos pledged $2 billion to the fund, which has two areas of focus: funding the work of organi-zations who help homeless families, and creating Mon-tessori-inspired preschools across the country.
Last year Bezos gave $97.5 million to organiza-tions fighting homelessness to 24 organizations in 16 states. This year Bezos donated an extra million to the cause and increased the number of recipients, which span from Maryland and New York to Alaska and Hawaii.
While Bezos has posted on Instagram several times in the last year about visit-ing Montessori-inspired schools, no official an-nouncement has been made regarding the Bezos Day One Fund’s progress on creating a network of pre-schools. According to the Bezos Day One Fund’s website, the Day 1 Acad-emies Fund is currently hiring. ■
Amazon CEO Jeff Bezos.
(AP Photo/Pablo Martinez Monsivais) ASSOCIATED PRESS